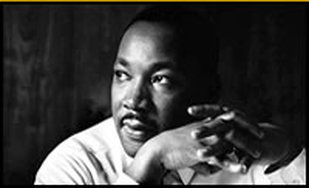 For twenty-five years, in observance of the Martin Luther King, Jr. Federal Holiday, the Congress of Racial Equality (CORE) has hosted an annual Ambassadorial Reception and Awards Dinner in New York City. This event has grown to become one of the largest events in the country honoring Dr. King. 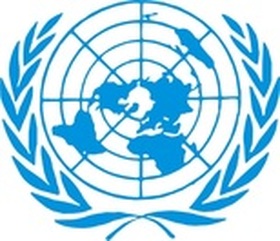 The subject of using biotechnology to enhance food production has sparked a great deal of controversy and debate.  Proponents argue that the use of biotechnology can increase the efficiency of farmers particularly in developing nations.  They point to the increased resistance to crop eating insects and herbicides, the greater nutritional content and the positive effects on the environment. Opponents cite the unknown long term consequences and ethical implications as their primary reservation in its use. They advocate further testing and stricter regulation. 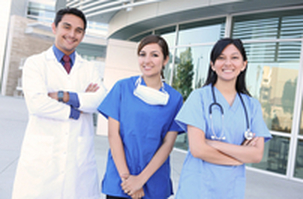 In January 2004, at the annual King Holiday Celebration, Roy Innis, National Chairman of CORE, formally announced the organization’s new healthcare initiative.  Secretary of Health & Human Services Tommy Thompson and several leaders of the Healthcare & Medical industries were in attendance. Mr.  Innis said that poverty of information in the healthcare industry exists in our community.